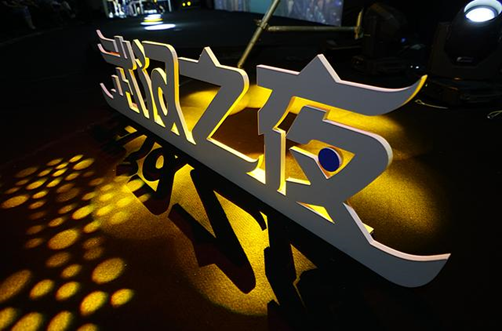 Promoting the coming Wuhan Design Biennale in this November, the Wuhan Night was held during the Beijing Design Week at the China Millennium Monument on 23th September. Guests from Cities of Design of more than ten countries as well as other domestic and international guests to Beijing Design Week attended the event. 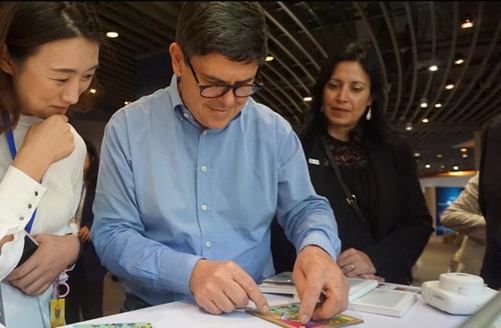 While the fashion show displayed the roots in Taoist culture, the light show “Old City New Life” combined traditional Chinese Diabolo acrobatics with visual presentations of such symbols of Wuhan as the Yellow Crane Tower and the Second Changjiang River Bridge showing the creativity to fuse old and new, virtual and actual. 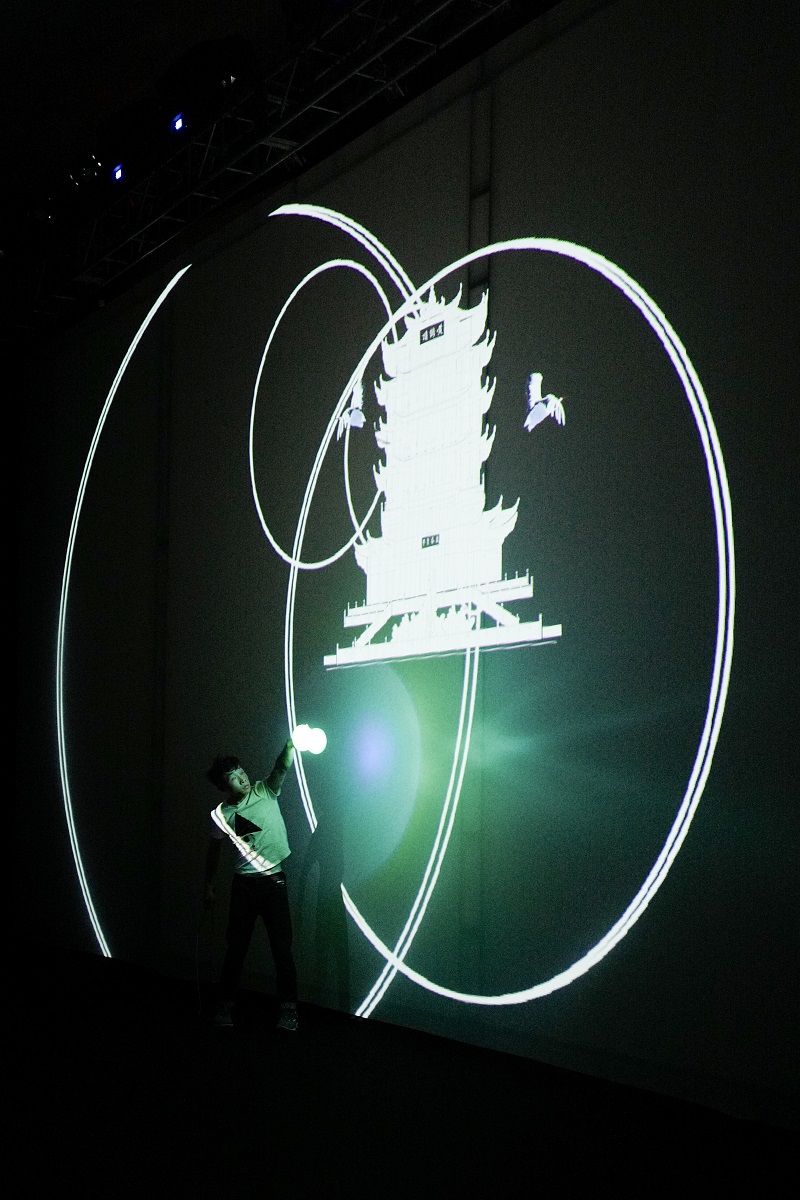 Realizing creativity as one of the most important engines for its economic-social development, Wuhan puts great emphasis on its development of creative industries with the notions of “Design of the People”, “Design by the People” and “Design for the People”. Such major projects as Creative Valley for Mobile Internet and Changjiang New Town are attracting talent from the world. 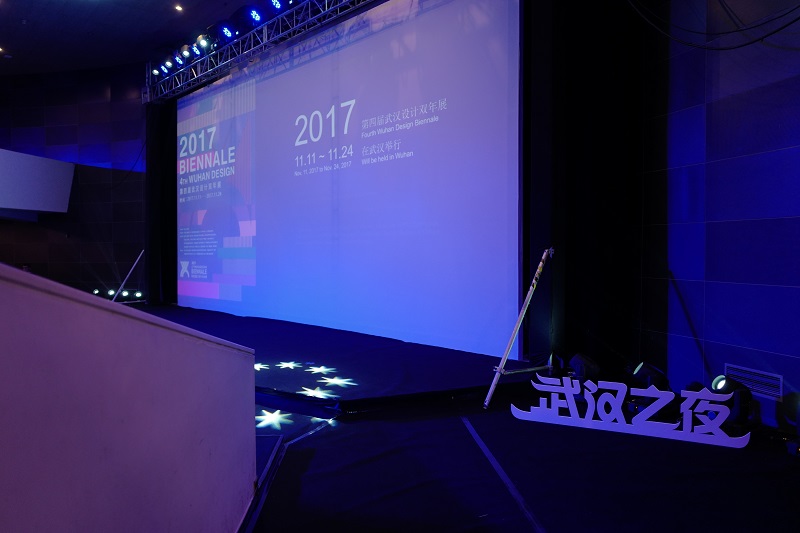