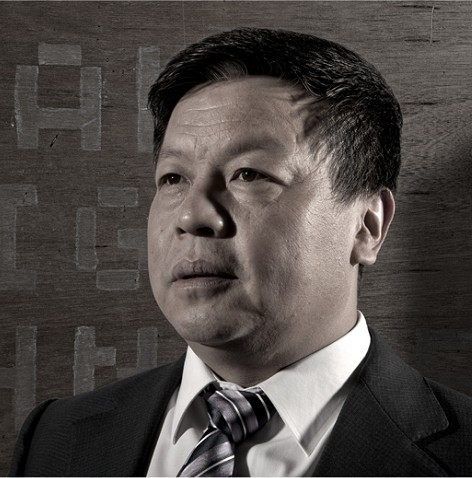 2006 - 2010, as general manager and chairman of Wuhuan engineering Co.,ltd, has maintained the company income top 100 in the national survey and design industry.